The location of Zielona Góra and its vicinity means that this city comes with some amazing views, but also it is this location that is one of the key factors making it favourable for grapevine growing. According to oral tradition, the first local vineyards originate from around 1150. However, the oldest documented information about the cultivation of grapevines in this area appeared in 1314. Since that time, local winemaking has experienced its ups and downs but has never stopped being an important characteristic of Zielona Góra. Currently, it is the 35-hectare vineyard situated next to the Lubuskie Winemaking Centre in Zabór that is one of the most prestigious places in the region.

Perhaps, it is hard to imagine but over 200 years ago, there were several hundred wine houses in the city inside where winepresses were used, wine was matured in barrels and equipment was stored. The best-preserved wine house, which dates back to 1818 and now is a part of the Palm House Restaurant, is located in Winery Park.

The traces of local winemaking traditions can also be found in the Wine Museum (a part of the Lubuskie Region Museum), the only such place in the country. Visitors can also see more of the fascinating world underground Zielona Góra, i.e. the most unique wine cellars in the whole country which are more and more often used to promote its regional viticulture. The local wines are becoming increasingly well-known in Poland and abroad. Residents of Zielona Góra regularly choose to buy a local Riesling, Solaris or Regent. New Year’s Day is celebrated in the company of Grempler Sekt wine whose name relates to a winemaking factory from the 19th century, where the production of the first sparkling wine of modern Germany started.

Come and feel the aura of our few-hundred-year-old winemaking history. 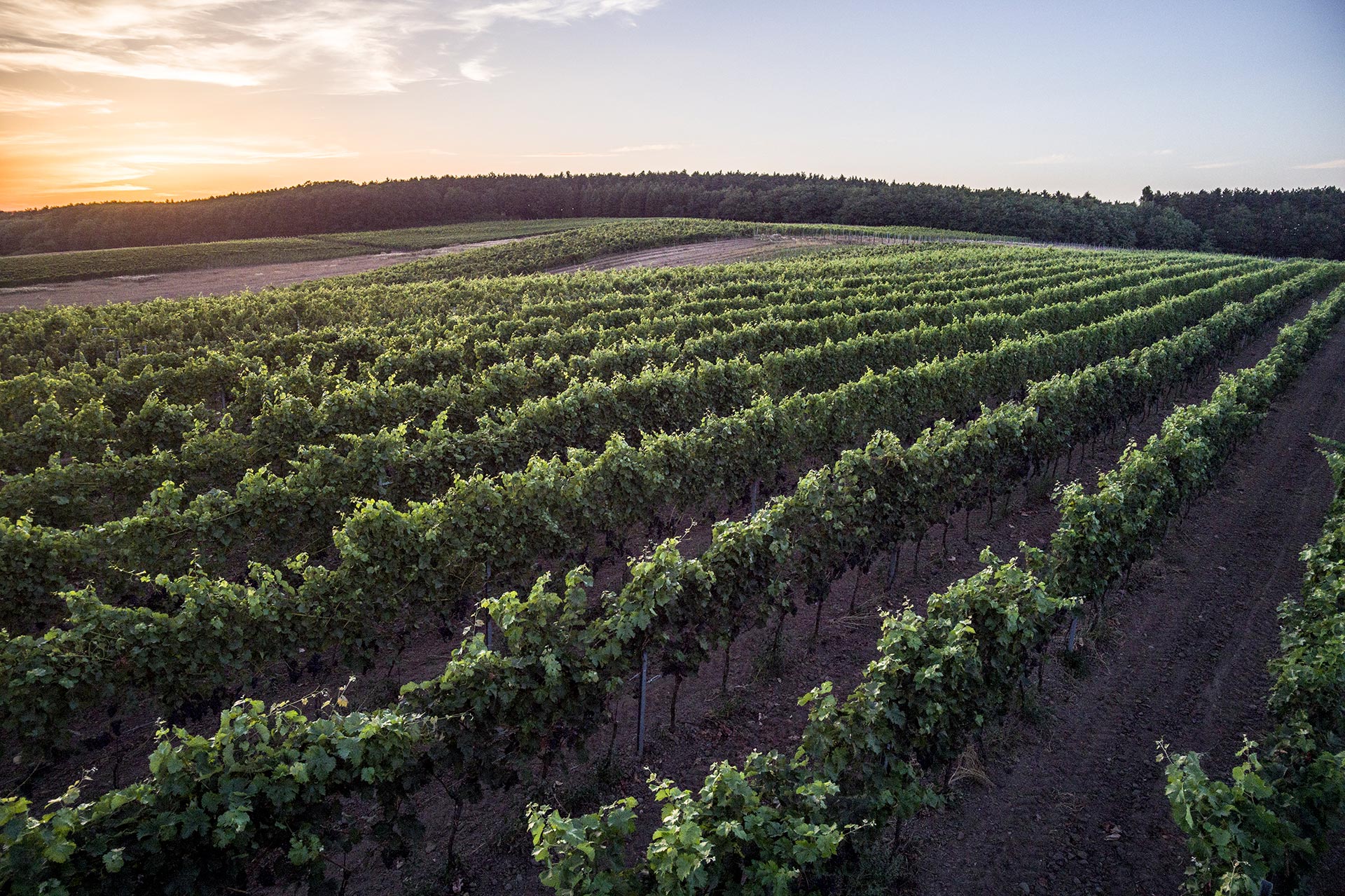 In Zielona Góra and its neighbouring vicinity, several local vineyards are still operating. Their locations together with their natural surroundings by the Oder River and large woodland create a very picturesque landscape. During a visit to the vineyards, you can have a good time, listen to the winemakers’ stories and…
Read more Although it is the Winobranie Wine Festival that is the best-known celebration of Zielona Góra’s winemaking tradition, a few more events of such character are organised in our city. Explore the local wine land and let us invite you to one of the events.
Read more 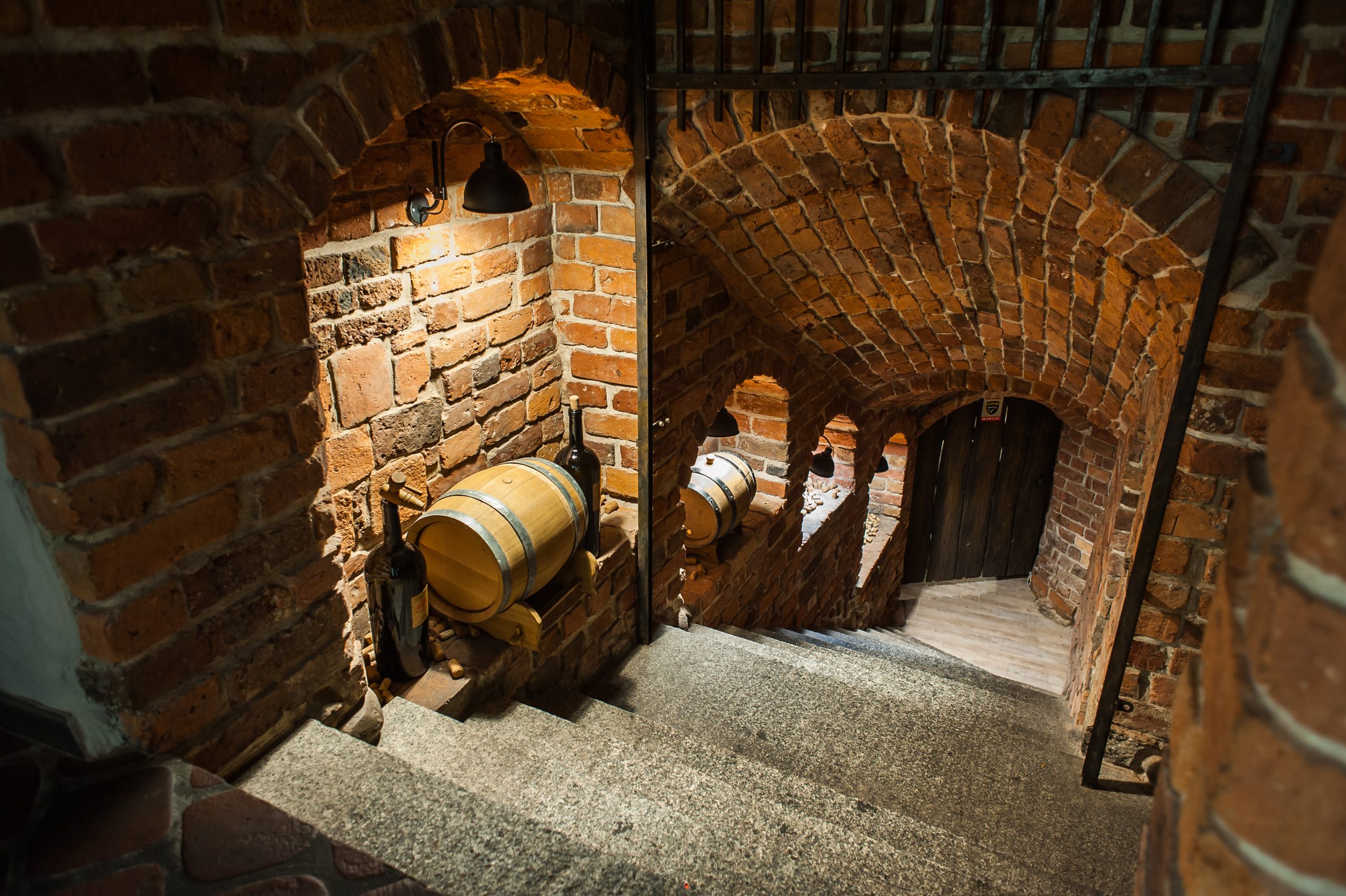 In 1800, wine from over 2000 vineyards in Zielona Góra was held in special wine cellars. Only part of them survived until today and we choose the most interesting ones for you to visit. Check our propositions.
Read more

A mellow and exquisite Pinot Noir, a Solaris with captivating sweetness or even an aromatic Traminer. These and other kinds of wine typical to the Lubuskie province are available in local wine shops.
Read more 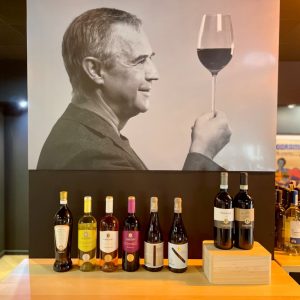 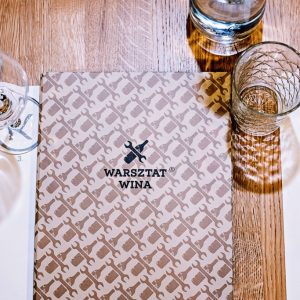 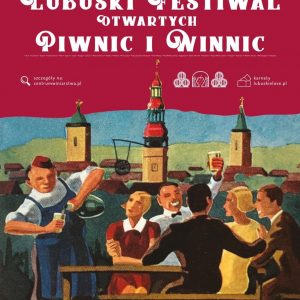