Falubaz Zielona Góra is a speedway club, a seven-time champion team of Poland, whose brand name is well-known both in Poland and abroad.

Falubaz rides its competitions at the stadium called by the local residents as W69. From what does this name derive? It draws on the stadium’s address – ulica Wrocławska 69. The arena in question can seat circa 15 000 people and is very often fully filled with spectators. For every single match, the fans of the team prepare a spectacular setting, including cheers and banners, which are really worth seeing with your own eyes!

Falubaz also offers a special place for families with children. During matches, you and your family can sit in a section situated right next to the starting line of the track. Additionally, so called Strefa Falubaziaka (the Falubaz Little Fan Zone) operates at the stadium and is open before each competition in the league. Children can find here many attractions, such as contests, games, treats and a meeting with Falubaz’s mascot – the Moto Mouse.

One of the best-known elements connected with Falubaz is the team’s emblem. The characteristic mouse has accompanied our speedway riders for years and has already become a part of the club and the whole city’s history. The club’s colours are: yellow, white and green.

Below you can find the figures of the most popular riders who come from Zielona Góra and started their speedway carrier in our city: 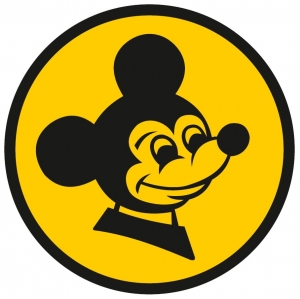 Want to get to know the team or buy a ticket for a match? Click and find out more.